This is a story of heroism, betrayal, and vengeance. I hope you enjoy Blackbird.

This short Novella was originally included in the Origins of Honor Charity Box set for the Oscar Mike Foundation. It’s now available in its entirety exclusively on Amazon. 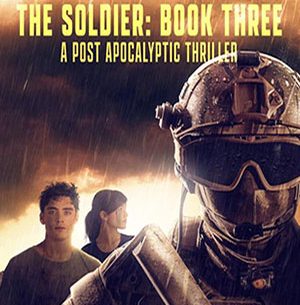